Another Day, Another Time: Celebrating the Music of Inside Llewyn Davis 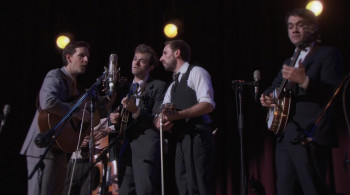 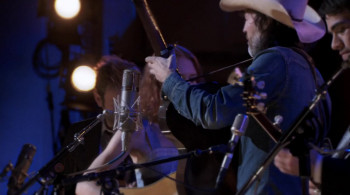